Transform the way you think, eat, and live with the 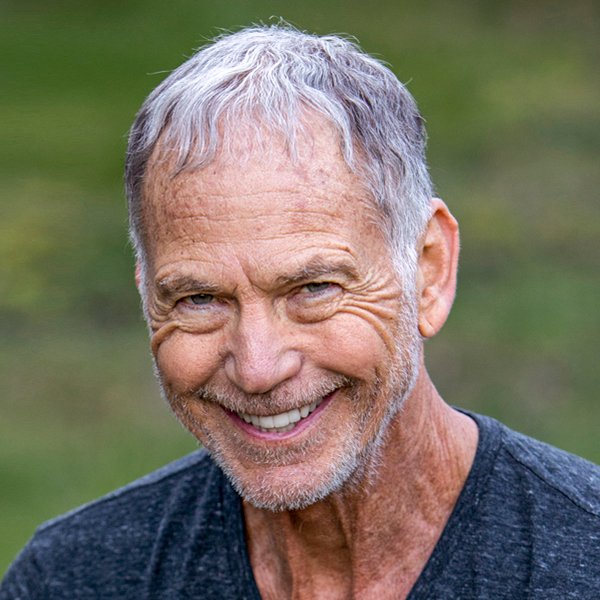 Add to Your Calendar

Clear up your schedule, and treat yourself to some me-time.

Schedule approximately 80 minutes of quiet time for this Masterclass.

Everyone can benefit from learning how to heal. Share this Masterclass with your friends and family.

Over the last 35 years, John’s books about healthy eating and healthy living (including the blockbuster bestseller, Diet for a New America) have sold millions of copies and been translated into more than 30 languages. He has made hundreds of local and national radio and television appearances, spoken in person to hundreds of thousands of people, founded the nonprofit, EarthSave International, and received dozens of awards for his work on behalf of healthy people and a healthy planet.

With his son and colleague, Ocean Robbins, John serves as co-host of Food Revolution Network.

Ocean’s work has taken him all over the world, where he has seen first-hand the powerful impact of the food we eat — not just on our health, but on people and economies everywhere. He has served as an adjunct professor for Chapman University and is author of the national bestseller, 31-Day Food Revolution. 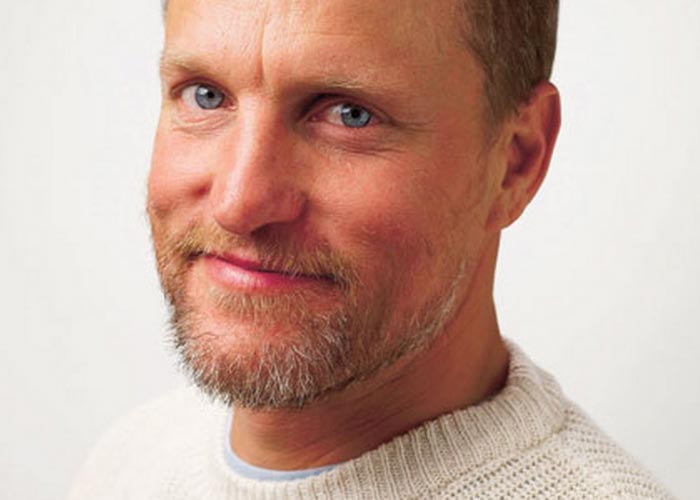 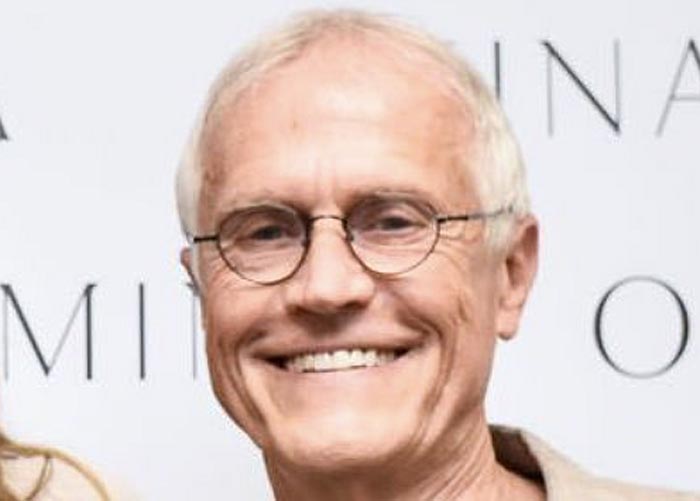 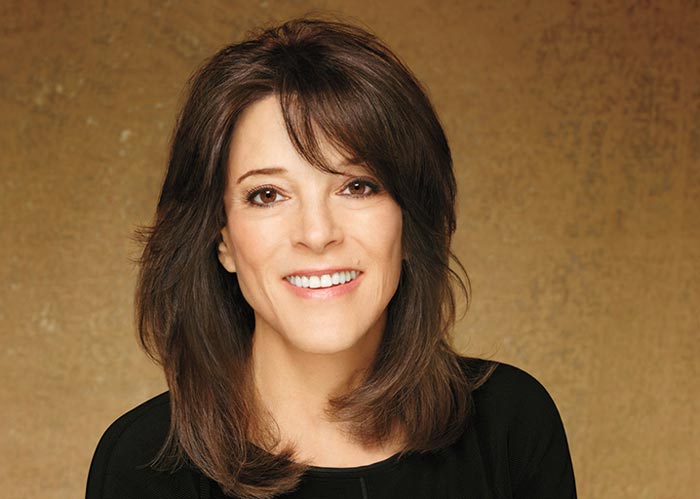 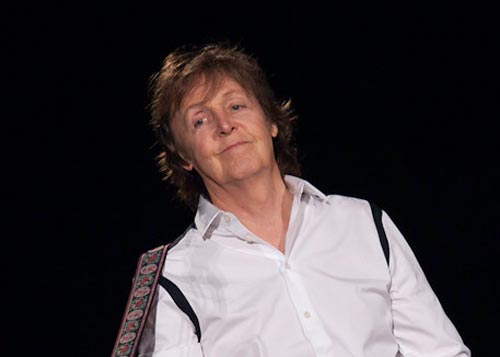 “I’ve been watching the work that John has been doing…for many years now, and I’m proud of what he’s accomplished. The more people who hear this message…the better off our world will be.” 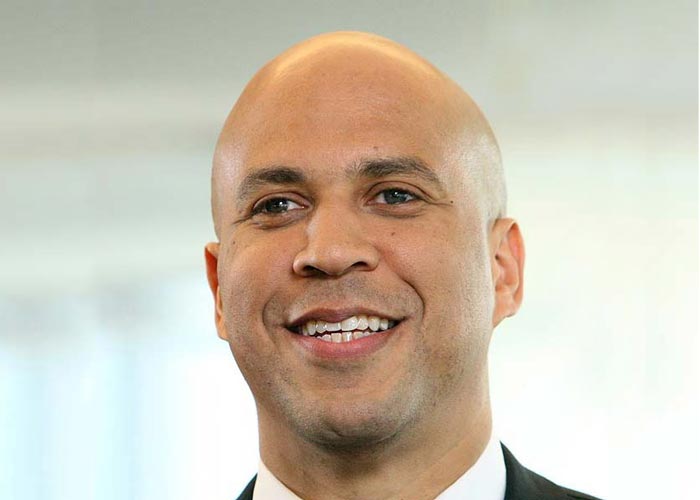 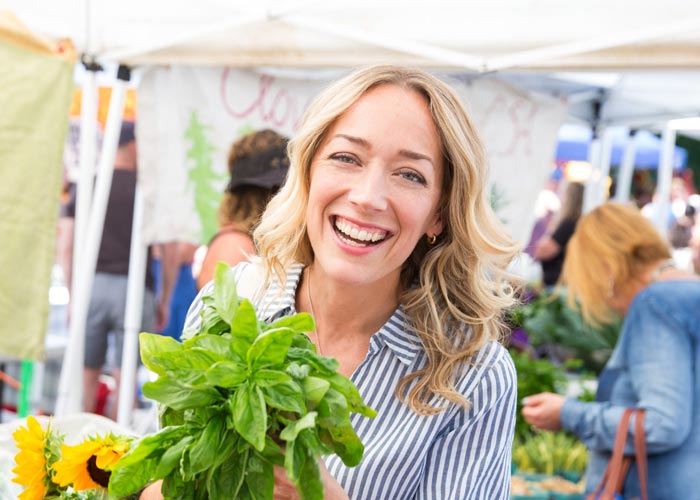 “I can honestly say that without John Robbins’ work, I wouldn’t be doing what I do, and neither would any of our favorite food and environmental bloggers. He’s that important. And he’s been doing it for decades — long before it was cool to care. Don't miss this. Do it for yourself. Do it for your family.”

Take the Power to Create Health Into Your Hands — Where it Belongs!